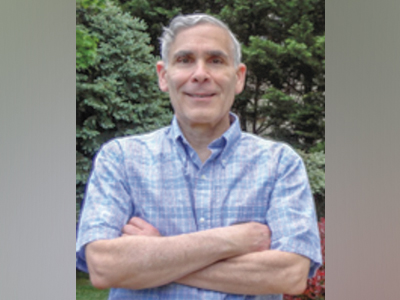 Welcome to 2023. I extend warm New Year’s greetings to all our members and friends. Along with those greetings comes a sincere wish that all of us enjoy the best of health and happiness in the coming year.

At the beginning of each new year, I like to review some of the events that brought us together, in one form or another, during the previous year. Early last year, the resurgence of Omicron cases prompted us to postpone our in-person plans and switch to virtual events. Our first one was a discussion, led by filmmaker Jim Toscano, of the documentary “My Italian Secret: The Forgotten Heroes”, which told the story of the many Italians who helped Jews, partisans and refugees escape the ravages of the Holocaust during the Second World War. Our audience stretched across the coasts and feedback for the late January event was very positive.  Then in February we presented “Italian Louisiana: History, Heritage, Tradition”, a virtual talk by historian and author Alan Gauthreaux. It informed us of the many ways in which Italian immigrants shaped the culture of New Orleans. We resumed our in-person format in March with author and tour guide Carla Gambescia, who spoke on the “A to Z of Italian Culture”. Casa Italiana was packed for this presentation and the full house was not disappointed. In April, we organized a short trip over to Tysons Corner Center in Virginia to view a Michelangelo Sistine Chapel exhibition, followed by a lunch at the Italian Oven restaurant in McLean. After this event, we featured a talk in May with TV personality and culinary expert Amy Riolo, who moderated a panel of well-known Italian chefs and food industry personalities. It was a great afternoon for everyone interested in Italian cuisine. May was also the month in which we awarded scholarships to two outstanding students — Marcella Finelli of the University of Maryland and William DiGiovanni of Georgetown University.

The month of July featured a virtual event in which the Chief Curator of the Smithsonian’s National Postal Museum talked to us about the Fascist style in Italian philately during the period 1922-1941. In August, we got together for our annual Ferragosto picnic at Ft. Ward Park in Alexandria, Virginia. Later that month, we presented another virtual program in which Edvige Giunta spoke to us about the Triangle Shirtwaist Fire of New York City in 1911. There was a happy hour in September at In Bocca al Lupo on Wisconsin Avenue NW in DC and another in-person event later that month which featured Eric Denker, the Senior Lecturer at the National Gallery of Art and an expert on the artistic treasures of Venice. We held our annual wine tasting event in November and then a classical music piano concert in December. Two additional events of note were the launching of our online shop and the introduction of a new music scholarship — the Angela Lastrico Raish scholarship which the AMHS will manage.

Looking ahead, please mark January 29th on your 2023 calendars. Dr. John Mather, a Senior Astrophysicist in the Observational Cosmology Laboratory at NASA’s Goddard Space Flight Center, will be our featured guest speaker. Dr. Mather was a co-recipient of the Nobel Prize in 2006 for his discoveries supporting the big-bang model. He is also the Senior Project Scientist on the James Webb Space Telescope. I am sure that we can all learn a lot from this renowned scientist.

I would like to thank our three Board members who finished their terms in December of last year: John Dunkle, Chris Renneker, and Sonny Scafetta. I simply cannot overemphasize the importance of their guidance and initiative in steering our organization over the duration of their time on the Board. At the same time, I welcome their replacements — Julie Finigan Dal Forno, John Iazzetti, and Teresa Margaret Talierco — and look forward to the contributions that they will make. I also must thank Maria D’Andrea-Yothers, who stepped down from the Board at the end of December 2022. Maria has been our organization’s greatest asset, both during her tenure as President and during mine as well. She has been amazing. Her connection with the AMHS began with its founding and she has shaped it over the years like no one else. I am in her debt, as indeed all members and friends should be.

By now you will have received in hard copy the 2022 Scholarship Fundraising appeal letter. Please look it over and, if possible, make a contribution to our campaign. We count on member donations exclusively to fund our two scholarships, which constitute perhaps our most important activity as an organization. Your donations make our two annual scholarships possible — it is as simple as that.

Thank you for reading and have a great year! 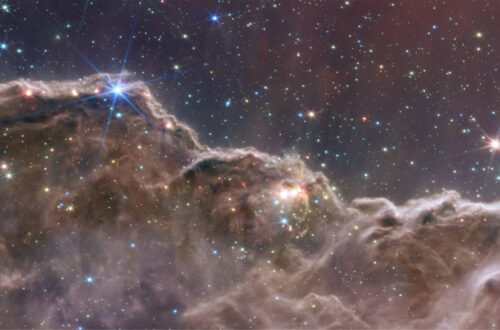