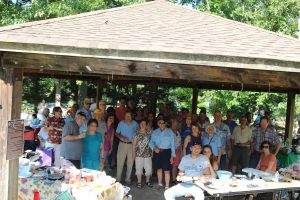 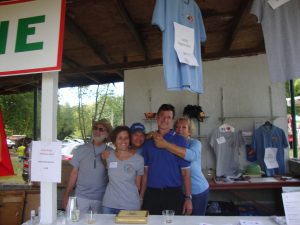 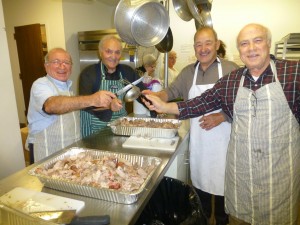 The Abruzzo and Molise Heritage Society (AMHS) holds a number of events and activities each year including:

NEXT AMHS Virtual Event (via Zoom): Please join us on Saturday, June 12 at 8:00PM for an engaging conversation with Gab Taraboulsy, Director-Co Producer of the documentary Funke. The film highlights Evan Funke, one of our country’s most passionate and recognized chefs of authentic pasta. Kirsten Keppel, AMHS member and videographer, will facilitate the discussion with Gab, who will join us from Los Angeles. The event will provide an opportunity for participants to engage with our special guests. Funke was filmed largely in Bologna and Bari, Italy, as well as in Los Angeles, location of Chef Funke’s celebrated Felix Tratoria. The film has been featured at several film festivals including the Washington DC International Film Festival, LA Film Festival and Seattle International Film Festival. The film (1.5 hours) is available on Amazon Video. Please note that some of the the language may be offensive.