A group of AMHS members enjoyed a private tour of the special exhibit Baseball: America’s Home Run at the National Postal Museum on October 2 led by the museum’s Chief Curator Daniel A. Piazza.

The exhibit features stamps and artifacts including those of Joe DiMaggio, Roy Campanella and Yogi Berra, as well as a treasure trove of historically significant game-worn uniforms, jackets, hats, game-used bats, and memorabilia from “America’s pastime.”  Joe DiMaggio’s 1941 contract is on display. In the year after The Yankee Clipper set his still unmatched record of hitting in 56 straight games, his immigrant father’s fishing boat was confiscated because the elder DiMaggio was not a U.S. citizen and due to the crackdown by the federal government on Italians working in coastal areas.   Dan showed the group not only the baseball exhibit but much more too, sharing his extensive knowledge of postal history, the museum and Italian stamps.  He recounted that Charles Ponzi’s famous Ponzi scheme involved the postal service.

Dan had given a well received online presentation to the AMHS on July 31 on the history of Italian stamps during the Fascist period. The Society thanks him for his generosity in sharing his time on his day off to guide the tour.

We regret to inform you that one of our long-time members, Betsy Sara Brown Ruzzi, of Arnold, Md., passed away on October 12, 2022, after a long bout with cancer.  She is survived by her beloved husband, Joseph Ruzzi, Jr., and children Michael Jacob Ruzzi and Sara Joyce Ruzzi.  AMHS members will recall that Betsy’s husband Joe has been a frequent participant at our annual wine-tasting events.   The Ruzzi family, including AMHS members Joe Sr. and his wife Rose, have been longtime parishioners of Holy Rosary Church and members of the Casa Italiana community.  Our sincerest condolences to the family.

A warm welcome is extended to: Judy Damiani and Stephanie Salvagno Frye. 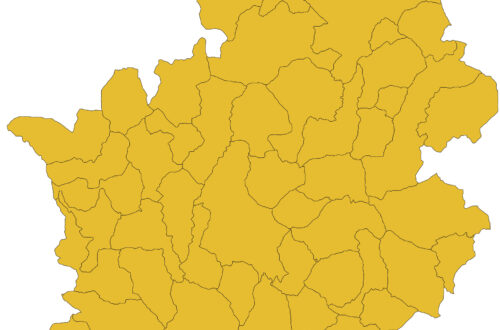 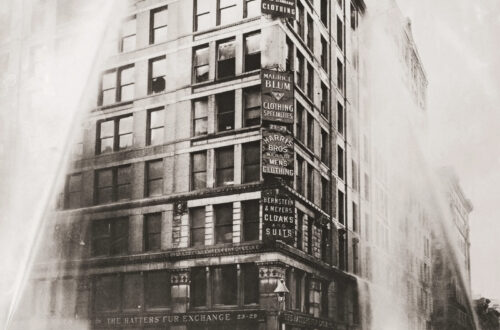