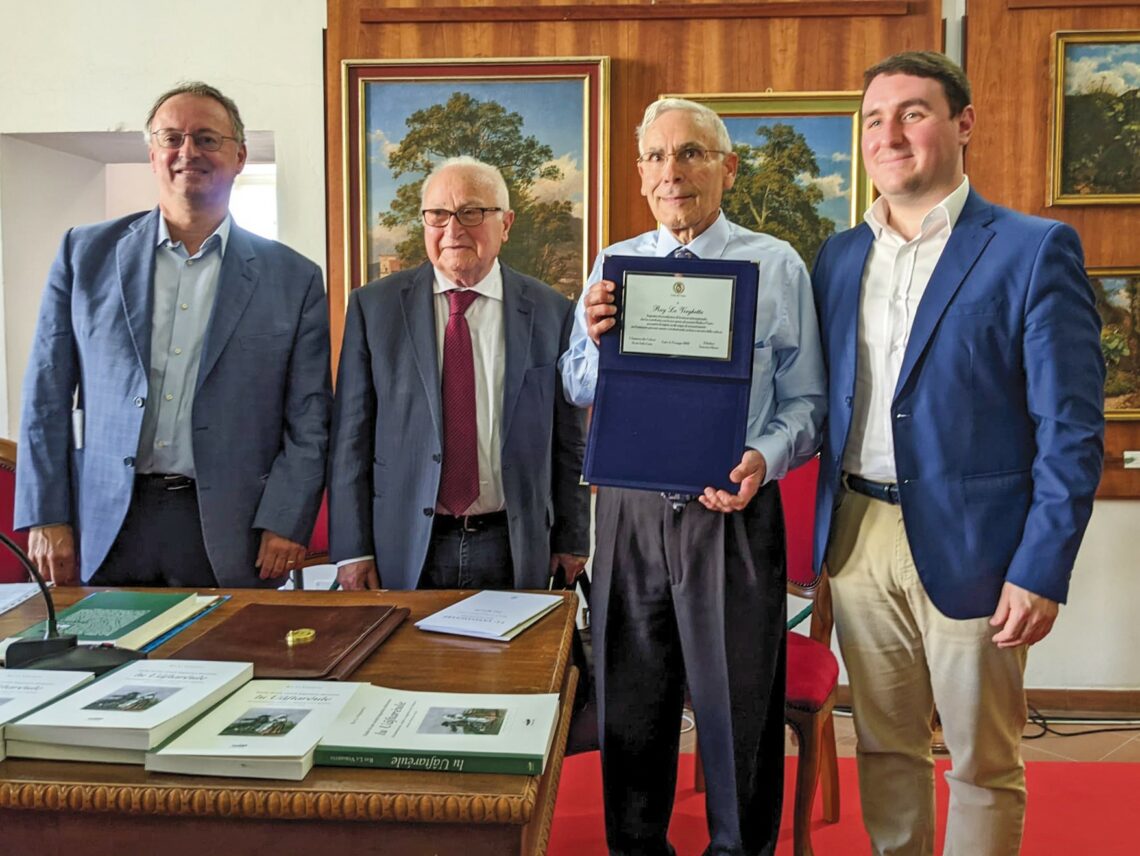 AMHS President Ray LaVerghetta recently traveled to Italy to take part in a book-launching event, which took place in the city of Vasto, in Abruzzo.  The event launched the publication of a book that Ray wrote on the variety of Abruzzese spoken in that city. His book, published by Il Torcoliere, is at once a linguistic documentation of a language/dialect at risk; a description of its grammar in a modern linguistic framework, and a discussion in layman’s terms of key linguistic concepts that shed light on the true nature of this linguistic variety and its relationship with Italian.

The book is titled: “Studio di una varietà linguistica abruzzese – Uâʃtaréule; Documentazione, Analisi e Rapporto con l’Italiano”. The presenter at the event was Professor Francesco Avolio, an Italian linguist and well-known expert on Italy’s central and southern dialects who wrote the preface to Ray’s book. Following Professor Avolio’s introduction of the book and subsequent analysis and commentary, Ray described his research and data collection for the book, summarized its principal sections, and referred to those aspects of the book that have linguistic relevance beyond the variety of Abruzzese in question. After the event, Ray signed copies of the book.

The event, held on May 13, took place in the exquisite conference room of Vasto’s magnificent Palazzo D’Avalos, a former palace looking out over the Adriatic and built on Roman and medieval foundations.  The turnout was excellent and included members from both sides of Ray’s family in Vasto, friends and colleagues of Ray’s from Vasto and Rome, local language and dialect experts, and people interested in the topic who had seen the posters around Vasto publicizing the event.

The highlight of the occasion was the award that the city of Vasto bestowed on Ray. The Mayor of Vasto honored him for the contributions his work has made to the cultural enrichment of Vasto and Italy. Vasto’s Cultural Advisor was there to make the presentation. The award took on added meaning and sentiment because Ray’s grandparents were born and raised in Vasto. As one family member noted, it represented a kind of coming home or coming full circle. Ray’s family and friends were very proud of his achievement. Celebrating it with them added a personal element to what had been a busy preceding week of various meetings in Vasto, not to mention much work done beforehand. It was an exciting event, both for Ray and for those lucky enough to share it with him. 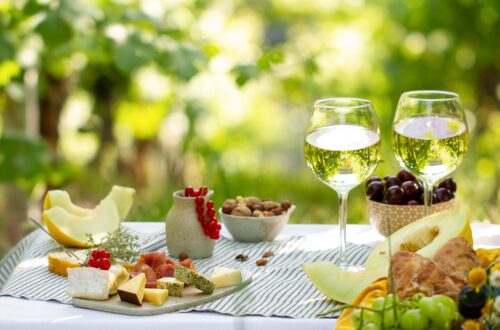 Join AMHS For The Ferragosto Picnic on Sunday, August 14, 2022 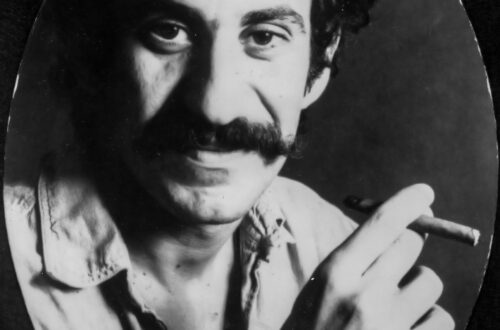