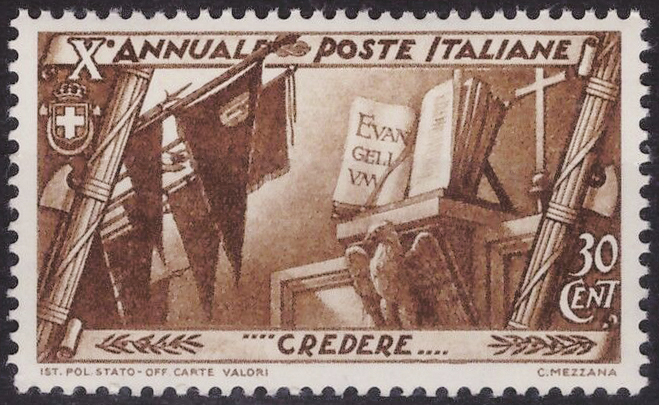 AMHS members were treated to a very interesting and informative virtual talk on July 31, 2022, by distinguished guest speaker Daniel A. Piazza, who discussed an important historical period of Italian stamps, namely the Fascist era from 1922 to 1941.

Dan has been the Chief Curator of the Smithsonian’s National Postal Museum since 2014.  He is responsible for exhibitions, acquisitions and research related to the museum’s collection of six million postage stamps and postal artifacts comprising one of the largest such collections in the world.

As Chief Curator, his exhibitions have included “Freedom Just Around the Corner:  Black America from Civil War to Civil Rights,” which won the 2016 Smithsonian Research Prize. A few of his other exhibitions were on Alexander Hamilton, on 100 years of the national parks, and on the world’s most famous stamp (in case you’re wondering, it’s the British Guiana One-Cent Magenta).

Dan earned his Masters in American history from Syracuse University, where he also taught history courses and was a Fellow in the university library’s rare book collection.  He lectures widely and contributes to many philatelic journals and collector periodicals.  He is also a member of several national and international philatelic societies including the prestigious Royal Philatelic Society of London.

One of the interesting things we learned from Dan is that despite its name, over half of the material in the National Postal Museum is international.  The museum opened to the public in 1993.

Dan also talked about the most famous Italian stamp artist Corrado Mezzana, who designed stamps for the Fascists and the Vatican at the same time.  Dan explained that great stamp artists such as Mezzana have a knack for combining pictures and text in a very small space, and so their services are much in demand.  He noted that one of Mezzana’s last sets was Italia al Lavoro in 1950, featuring traditional crafts of all 20 regions of Italy.

The first Fascist stamps were issued within a year of Benito Mussolini’s March on Rome in October 1922, and Dan said you can trace the development of the propaganda beginning with the Fiume D’Italia stamps, including a stamp of the controversial Abruzzese poet Gabriele D’Annunzio.  Dan noted that the sale of these stamps basically funded their operations.

The consistent themes of the Fascist stamps were pioneered with the Fiume stamps, he noted, including the use of allegorical or historical imagery, and the use of Latin inscriptions. These were not features of Italian stamps prior to the Fascist era, he explained.

The Fascist stamps that debuted in 1923 featured a blending of futurism, art deco and the styles of the 1920s and 1930s.   Dan said one of the stamps which added on a cost above the normal price was sometimes referred to as the “Blackshirt pension plan.”

In 1932 on the 10th anniversary of the March on Rome, Mezzana designed stamps very important to the Fascist regime having the theme of Romanità, meaning the political and cultural concepts and practices by which the Romans defined themselves.

Mezzana wasn’t a fascist, Dan explained, but rather he worked on stamp contracts and he used his talents to design Vatican stamps as well.

The stamps of the period also depicted the transatlantic liner Rex which brought many immigrants to America, and Dan noted that Mussolini referred to Italian-American communities in America and Argentina as “colonies.”

Interestingly, Dan explained that Mussolini seldom appeared on stamps, unlike Hitler and Franco, because it might not have been popular with the Italian public and he still had to deal with King Victor Emanuel III.  Over time, however, the stamps became more militaristic, and aircraft were often depicted.

Dan noted that the Fascists did have religious stamps to placate the population, although Mussolini himself was not religious.  For the first time, there was a stamp depicting Jesus, but as Dan explained, it was seen as a “smokescreen” masking hostility to religion.

In 1941, Hitler and Mussolini appeared on a stamp together.  The Fratellanza d’armi italo-tedesca stamp even featured a Nazi swastika.

Stamps were also issued for Italian East Africa (Somalia, Ethiopia and Eritreaa).  The basic idea of the Fascist stamps was two-fold–as propaganda and as a way to get money from collectors.

Dan noted that there is no Italian philatelic society in the United States, and he speculated that it was probably because of the past connection to Fascism. In Italy in 2019, there was an attempt to ban Fascist imagery, including stamps, but this was not enacted.  He noted that there is a lot of interest in philately in Italy and there are many active philatelic societies. He was asked about the possibility of a U.S. stamp honoring Constantino Brumidi, often called the “Michelangelo of the Capitol” who was awarded a posthumous Congressional Gold Medal in large part through the efforts of our late AMHS member Joe Grano.  Dan suggested organizing a group effort to write to the Citizen’s Stamp Advisory Committee at their website, since the committee makes recommendations to the Postmaster General on stamp subjects. 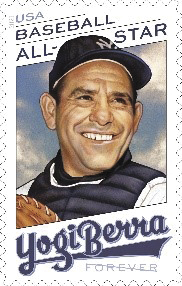 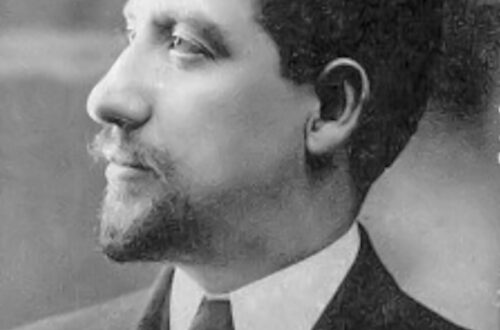